New research* shows that  65% of consumers are much more likely to buy British produce to support the country’s farmers during the coronavirus crisis and 55% prefer to buy British cheese instead of French or Italian.  The findings are from the  Stilton Cheese Makers Association (SCMA), which represents the UK’s Stilton® producers.

The findings also highlight the importance of cheese as a staple ingredient, with 72% of Brits considering it an essential item, compared to 25% who think it is a special treat.

The trade body is urging consumers to buy Stilton® and other British cheeses during the coronavirus crisis as sales of Stilton® drop by up to 30% to support the industry and prevent producers going out of business.  Stilton® is a unique British cheese which is rich and versatile, livening up mealtimes whether it is on a cheeseboard or in everyday dishes, helping consumers create inspiring recipes and support British dairy farmers.

Commenting on the findings, Robin Skailes, Chairman of the SCMA and Director of Cropwell Bishop Creamery, said: “With Covid-19 effectively shutting down the UK’s hospitality industry sales of cheeses like Stilton have fallen, so we are extremely grateful to consumers who are supporting British food producers like cheesemakers and the farms which supply them.  Cheese is an essential part of the nation’s eating and cooking habits and we are keen to make sure our cheesemaking heritage is maintained for many years to come.”

Stilton® is the UK’s most popular blue cheese, which was first written about by Daniel Defoe in the early 18th century and now holds a unique status in British culture – it is the only cheese in the UK with a certificated trademark to protect its British heritage, so it can only be made following a time-honoured tradition.  It was the first British cheese to be awarded the protected designation of origin status (PDO) giving it the same status as champagne.

To protect such an important part of the UK’s cheese-making heritage, the SCMA is calling on consumers to buy Stilton® rather than continental blue cheese, reminding them that it is as versatile as any blue cheese from France or Italy. Stilton® has a creamy texture and savoury flavour, which ensures it can be easily paired with a range of food and drink. Its subtle umami note creates inspiring dishes when it is used as an ingredient in your favourite recipe.

For those of you already planning your Sunday roas

How good does this @ottolenghi @bbcfood butternut

What's your favourite pairing with Stilton? The tr

🌟COMPETITION 🌟 We have an exciting competiti

Introducing you to another of our Stilton producer

"Lest we forget" The Arch of Remembrance Victoria

Cropwell Bishop Creamery in Nottinghamshire is a f 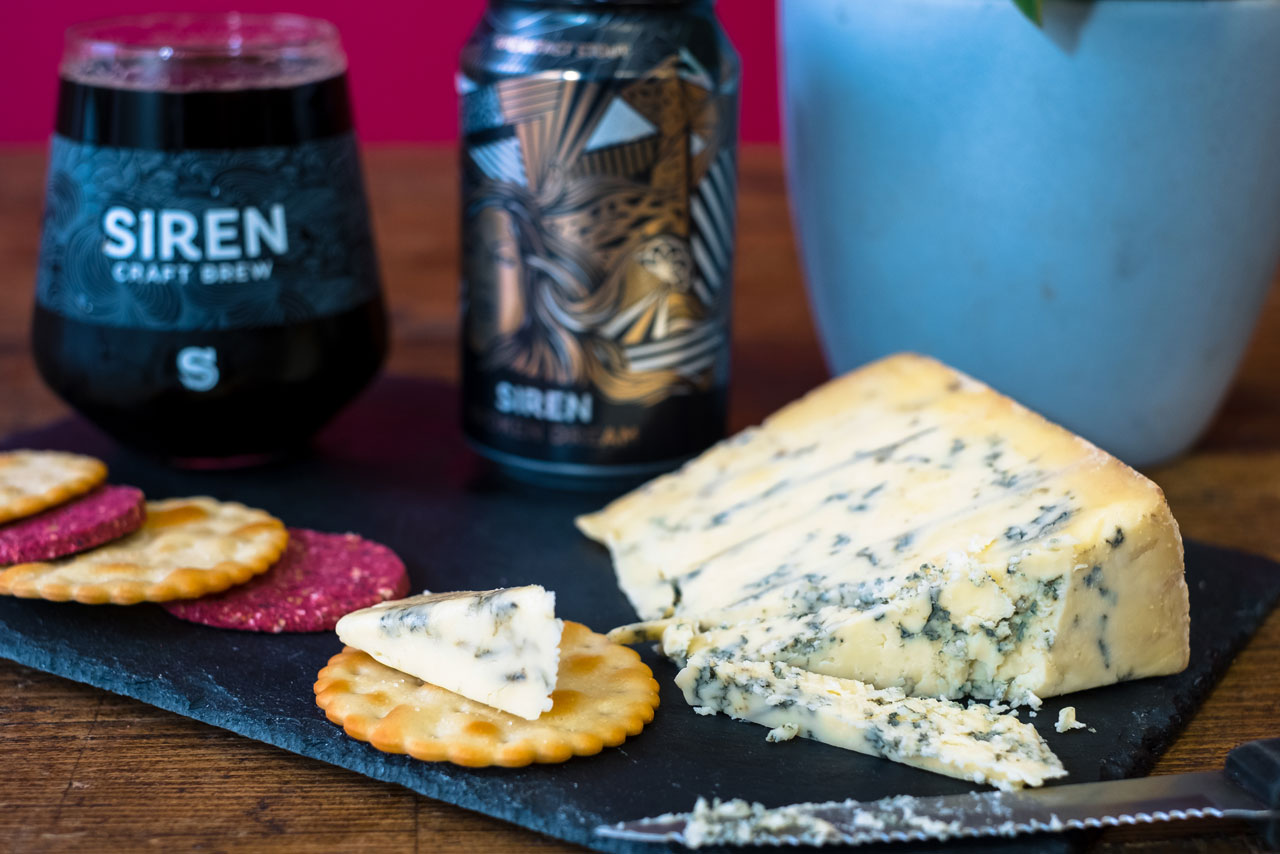 Join Siren Craft Brew and the Stilton Cheese Makers Association online on Wednesday 21st October at 7pm for an insightful pairing and tasting evening. You will receive a pack of 4 beers and 4 cheeses just before the event so you too can join in with the tasting and learn more about each beer and cheese and why their flavours go so well together.

The evening will be jointly hosted by Matt Lincoln from Siren Craft Brew and Kim Kettle, from the Stilton Cheese Makers Association and Long Clawson Dairy. They will use their expertise in their field to tell you a little more about each beer and cheese. This event is for all foodies and beer lovers, who want to expand their knowledge and have an evening of fun from the comfort of their own home.

Tickets are £25 per person which includes the four different cheeses and beers to taste. You will be sent a zoom link to join in with the evening of and entertainment, which lasts approximately 45mins to 1 hour.

Tickets Tastings are for over 18s only.